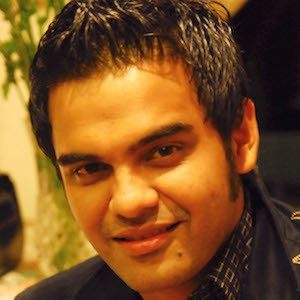 Singer, musician, and composer who has gained fame for his more than a dozen successful albums released since he began his career in 2003. He is also recognizable for composing jingles and other music for popular products and films.

He studied music and audio engineering at the School of Audio Engineering in London.

His father is 70s musician Ferdous Wahid. He briefly married RJ Lubaina in 2003, the union lasting less than a year. Then, he finally married Rehan Chowdhury in 2011.

Habib Wahid Is A Member Of