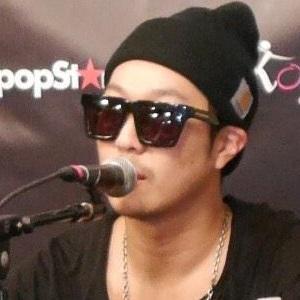 After studying drama at Daejin University, he joined the boy band Zikiri and, after the group split, he was cast as co-host of the show What's up YO!

He was awarded Best Entertainer at the 2011 SBS Entertainment Awards for his role on Running Man; he performed his single "Rose" during the ceremony.

He was born in West Berlin, Germany. He married Byul in 2012 and they welcomed a son name Ha Dream.

Kimkong Kook was another permanent cast member of Running Man.

Haha Is A Member Of