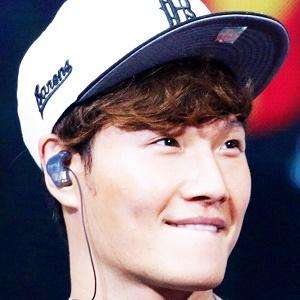 After success with Turbo, he branched out into solo work, focusing on ballads that proved popular with fans but not critics.

He became a permanent member on variety shows like Family Outing and Running Man, earning him the nickname "SpartaKook" for his muscular body.

He grew up in Hapcheon, South Korea.

In 1998, Turbo performed in an Asia Superconcert alongside Moon Hee-joon's band H.O.T.

Kim Jong-kook Is A Member Of