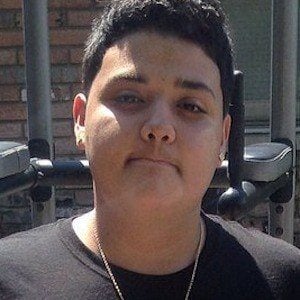 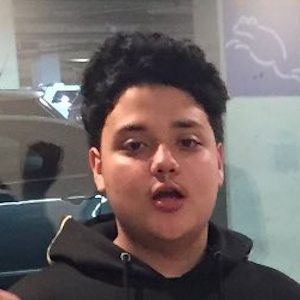 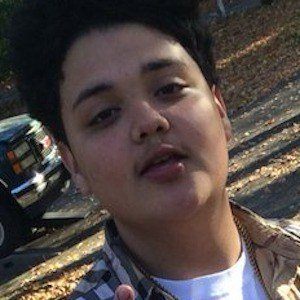 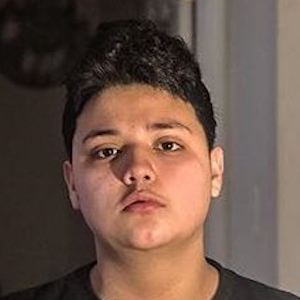 He published his first video to Instagram on August 3, 2015. He parodied Drake rapping in his studio.

He gained widespread popularity on Instagram for his short original comedic sketches.

He was born in Chicago, Illinois and raised in Indianapolis, Indiana.

He and Shawnlit both became known as being prolific Chicago-based Instagram stars.

Haharubentv Is A Member Of