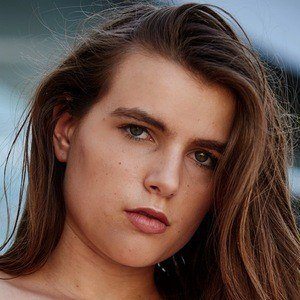 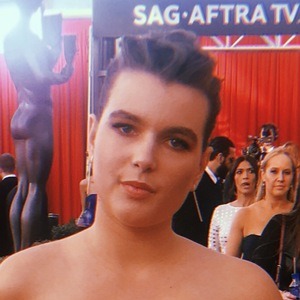 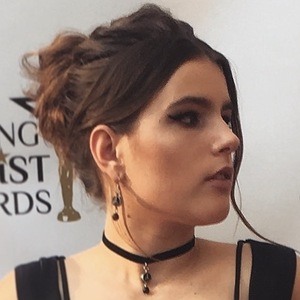 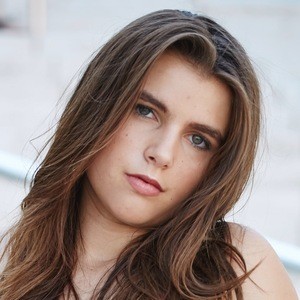 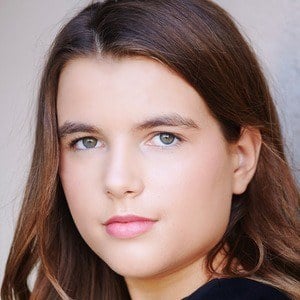 Actress who rocketed to fame in 2016 after she appeared in the music video for Jacob Sartorius' hit song "Sweatshirt." She also had a recurring role in ABC's Fresh Off the Boat.

She made her acting debut in 2015 appearing in an episode of the television series True Nightmares.

In 2016, she appeared in a guest role on the sitcom Speechless.

A native of Los Angeles, California, she was homeschooled for much of her childhood.

She joined the cast of the 2017 television movie The Mick with Kaitlin Olson and Sofia Black D'elia.

Haile Brown Is A Member Of