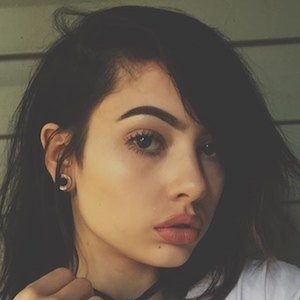 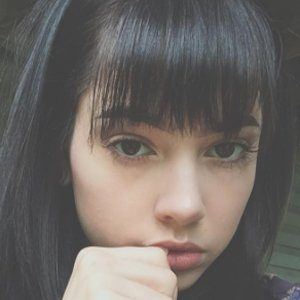 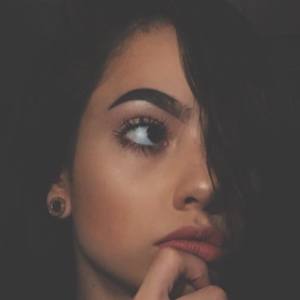 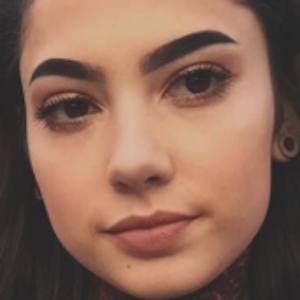 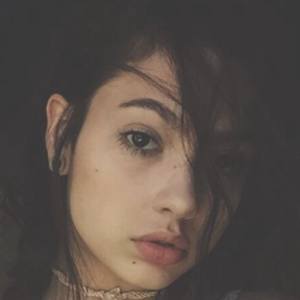 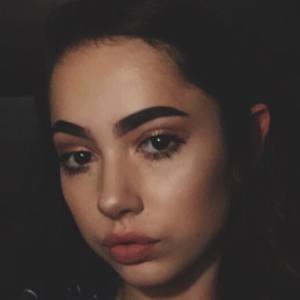 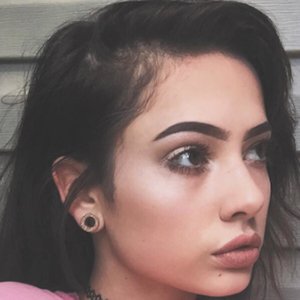 Crowned TikTok creator who boasts a following of more than 500,000 fans on the lip syncing app under the name hailee_0k. She has gained her immense following lip syncing to songs by artists like Melanie Martinez, Rihanna, and Cardi B.

Before the advent of TikTok, which was originally called musical.ly, she joined Twitter on February 14th 2015 and posted the debut tweet "Happy Valentine's Day."

She is part of the social group muserfam.

She is a popular American TikTok star.

Her TikTok video lip syncing to DeJ Loaf's "Back Up (feat. Big Sean)" was featured on the popular app.

Hailee Is A Member Of