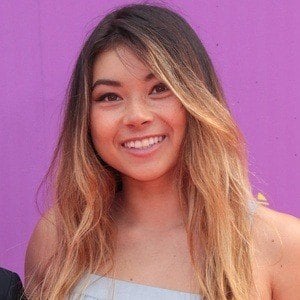 American snowboarder who won gold in the Big Air event at the Winter X Games in 2017, the first year of the event's existence. She is also notable for being the first female snowboarder in X Games history to successfully land a double cork.

She grew up in San Clemente, California before moving to the city of Temecula.

She is a musician who plays guitar, piano and ukelele.

Her father was a sponsored snowboarder.

She competed against fellow American Jamie Anderson at the 2017 Winter X Games.

Hailey Langland Is A Member Of