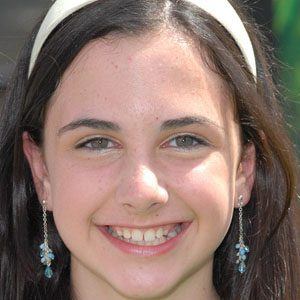 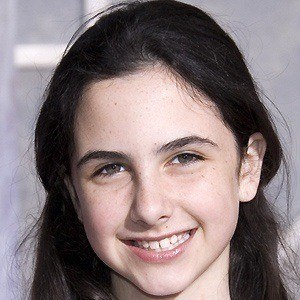 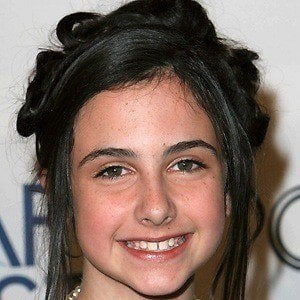 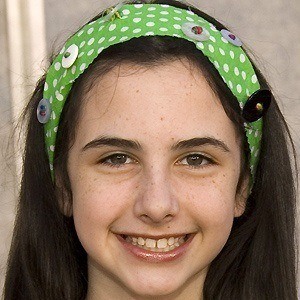 Former child actress best known for her role in the award-winning film Walk the Line, which was based on the life of Johnny Cash.

Her first big break came at the young age of nine in the film Big Fish, which featured Ewan McGregor.

She performed so well in her first film that she was nominated for a Young Artist Award.

Her mother is Leslie K. Nelson, a former actress and producer.

She worked alongside many stars when she filmed Walk The Line, including Joaquin Phoenix, who won a Golden Globe Award for his performance.

Hailey Anne Nelson Is A Member Of