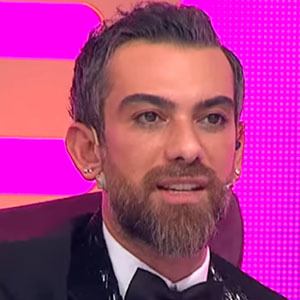 Turkish fashion designer who launched his own atelier in 2010 after working as design department manager for brands like Boyner Holding, Altınyıldız and Sarar. He has participated in New York Fashion Week: The Shows since 2012, and in 2016 he became a juror member on My Style.

He studied fashion education at the İstasyon Academy of Fine Arts after leaving an architectural degree.

In 2012, his collections appeared in the exhibitions "Who's Next Paris" and "Bread & Butter". He was the first Turkish designer to present in either.

He has one sister. Their father died when they were still young.

Hakan Akkaya Is A Member Of