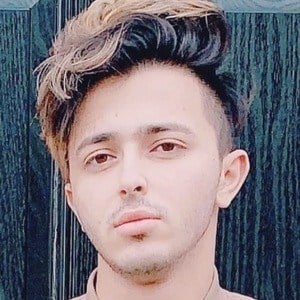 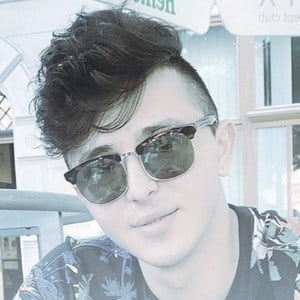 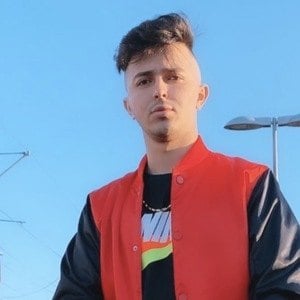 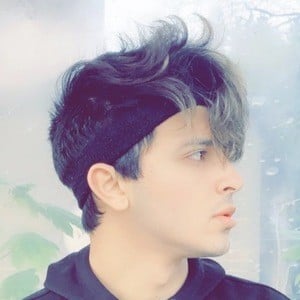 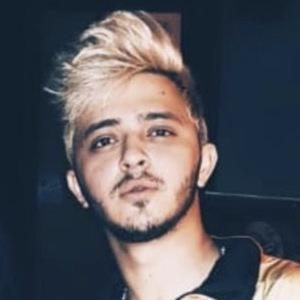 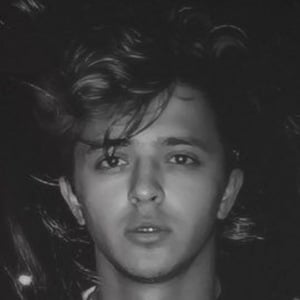 British-Iranian rapper, singer and songwriter whose primarily style is influenced from American trap. He put out an album titled Diss Love.

He began his music career in Germany with a friend. They produced un-released and unofficial singles together.

His real name is Mahan Mehrani. He moved from Iran to London as a teenager.

He has collaborated with fellow rapper Behzad Leito.

Vorsham Is A Member Of