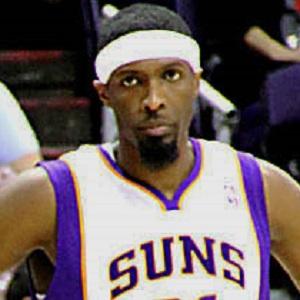 He was an NCAA Champion and Big East Player of the Year at Syracuse University.

He was drafted 19th overall by the Memphis Grizzlies in 2005.

He was raised with three siblings: Bill, Tyrell and Ciara.

He won an NCAA Championship alongside Carmelo Anthony in 2003.

Hakim Warrick Is A Member Of