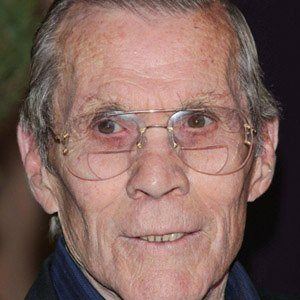 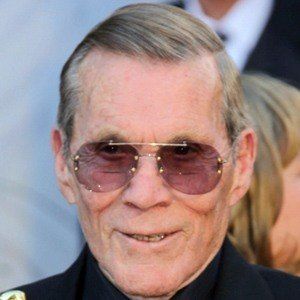 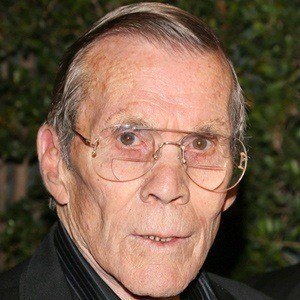 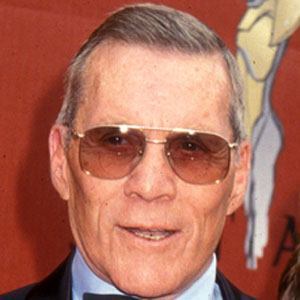 Known for being the stunt double of Clint Eastwood and Burt Reynolds.

He played the stunt double of Richard Boone on the TV series Have Gun, Will Travel.

He married his second wife, Ellyn Wynne Williams, in 1996.

He was introduced by Quentin Tarantino at the Academy of Motion Pictures Arts and Sciences in 2012 to receive an award.

Hal Needham Is A Member Of