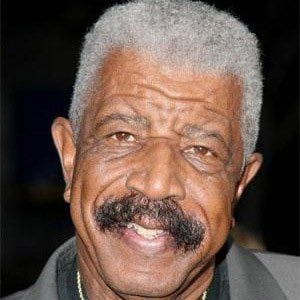 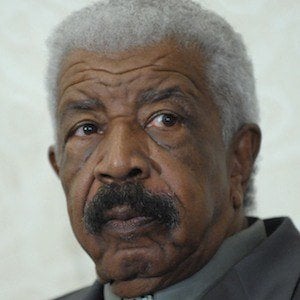 Multifaceted actor who starred as Lester Jenkins on TV's 227 from 1985 to 1990. His other notable television credits include Kung Fu, Gunsmoke, The Dukes of Hazzard, and Magnum, P.I.

He made his acting debut in the 1969 short film, Worthy to Stand.

He gained recognition for his supporting film roles in Flight and Guess Who.

He divorced his second wife, Dr. Renee Himes, in March 1984 after a six-year marriage.

He acted opposite Sinbad on The Sinbad Show in 1994.

Hal Williams Is A Member Of