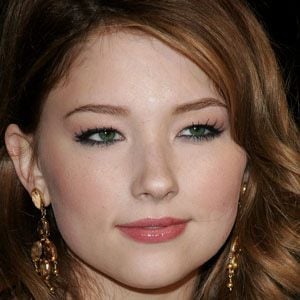 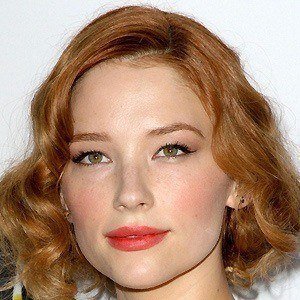 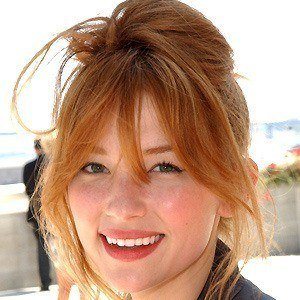 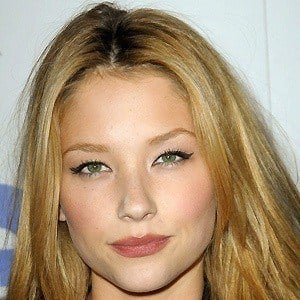 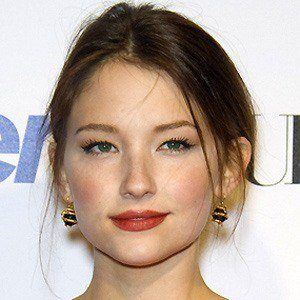 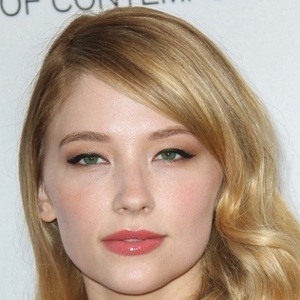 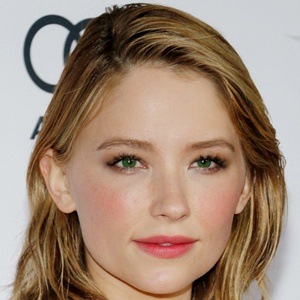 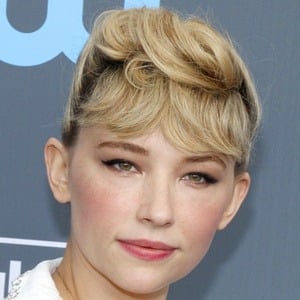 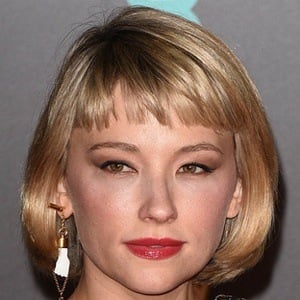 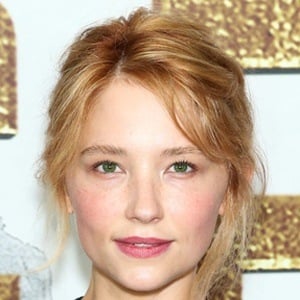 Actress and singer who first achieved recognition for her roles as Cora Corman in the romantic comedy Music and Lyrics, alongside Hugh Grant and Drew Barrymore. In 2016 she had supporting roles in the films The Magnificent Seven and The Girl On The Train.

She was active in school plays from the age of ten.

She played a supporting role as the character Mandy in the 2014 Denzel Washington thriller The Equalizer.

She was born to Ronald Keeling and Leilani Dorset Bennett. She dated Rick Malambri in 2008.

She sang "Buddha's Delight" and "Slam" for the Music and Lyrics soundtrack, and also sang "Way Back into Love" as a duet with co-star Hugh Grant.

Marley & Me
The Equalizer
The Magnificent Seven
More