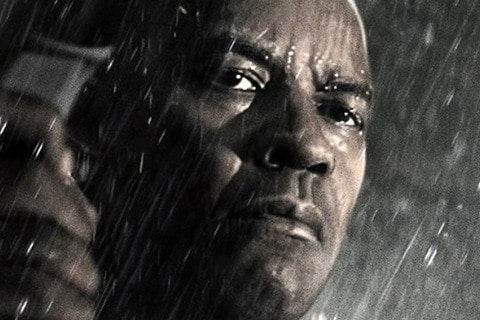 Neo-noir vigilante thriller directed by Antoine Fuqua and based on a TV series of the same name about a man with a mysterious past whose new quiet life is halted after a young girl becomes controlled by ultra-violent Russian gangsters.

The film premiered at Toronto International Film Festival. Melissa Leo previously worked with Denzel Washington on 2012's Flight, and with Fuqua on the 2013 movie Olympus Has Fallen.