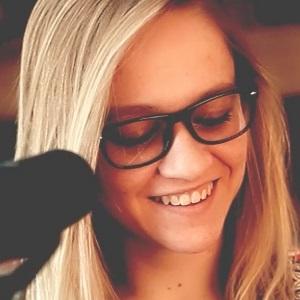 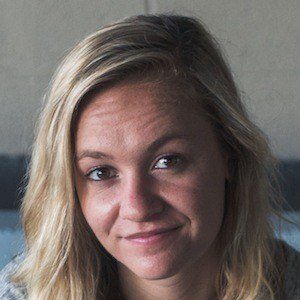 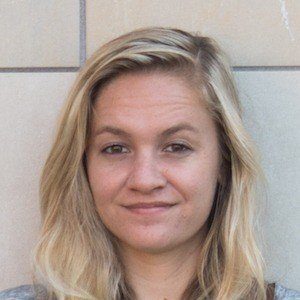 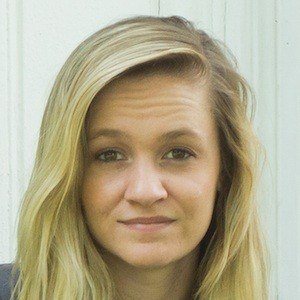 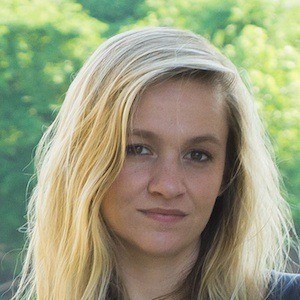 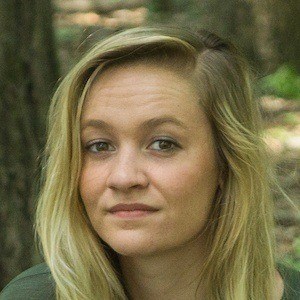 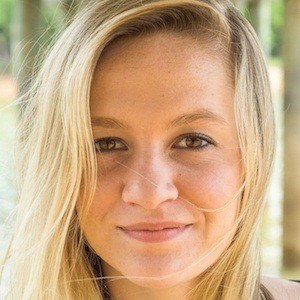 Independent singer-songwriter who released her debut full-length album called From Where I Stand on December 2nd, 2014.

She has been singing for as long as she can remember and started playing the guitar when she was 13 years old. She started uploading videos of herself singing and playing covers of popular music as well as original songs on YouTube at the age of 14.

She plays both the guitar and ukulele and has been teaching herself the piano and drums.

She grew up in Wisconsin with three younger brothers. She got married in June 2018. She has two cats.

Some of her more popular covers on YouTube are the Elvis Presley song "Can't Help Falling in Love" and the Ed Sheeran song "Photograph."

Haley Klinkhammer Is A Member Of