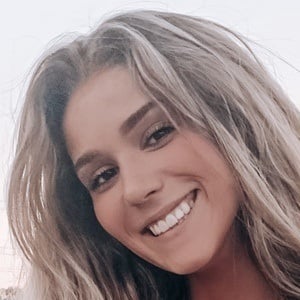 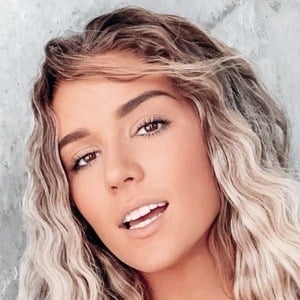 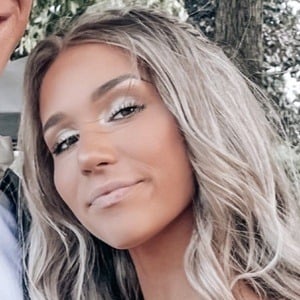 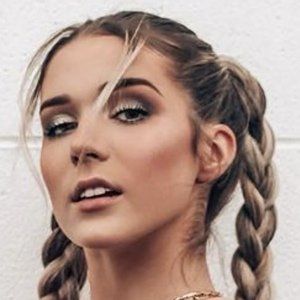 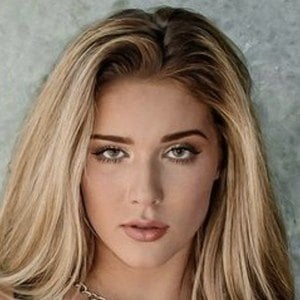 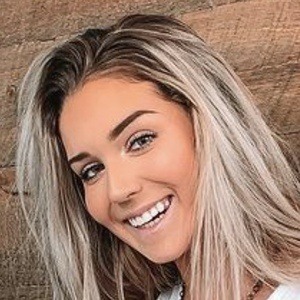 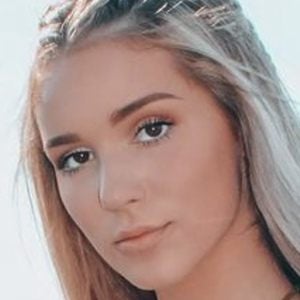 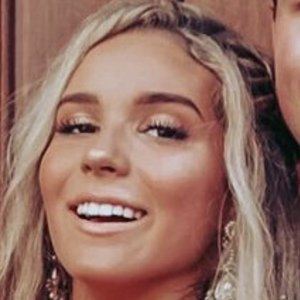 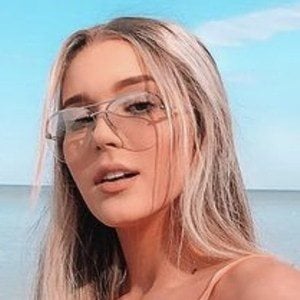 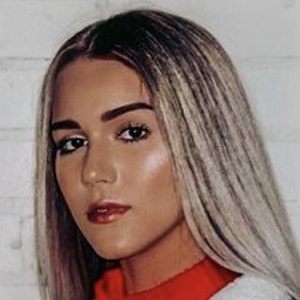 Lip-sync, dance and comedy video creator popular on TikTok where she is known as vic_sanchez. She has accrued more than 250,000 followers. Also a singer, she has performed on stage in Nashville, Tennessee and has also sung the national anthem at sporting events.

She began singing when she was five years old. The oldest picture in her Instagram feed was from December of 2017. It showed her looking up at the skyline from Times Square, New York City.

She can be found under the username haley.sanchez04 on Snapchat and as haleyyvictoria on VSCO.

She moved from Alabama to Chicago, Illinois.

She made a duet video that featured Christian Mangos.

Haley Sanchez Is A Member Of