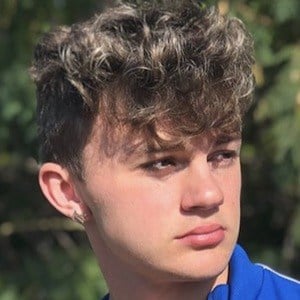 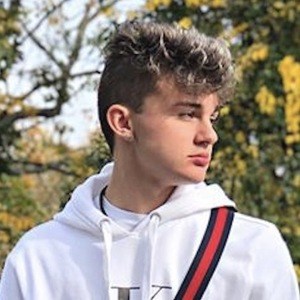 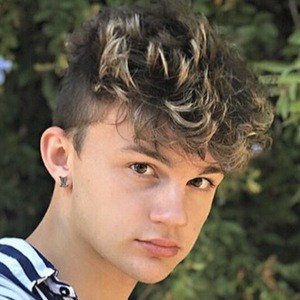 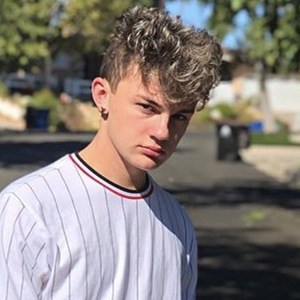 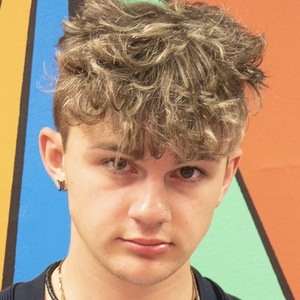 Lip-sync and relatable video creator whose content has earned him more than 3.5 million fans. He is also known as IMANGO. He often plays different members of a family in little skits on TikTok.

He posted to his imchrismangos Instagram for the first time in 2017.

He became an ambassador for the lifestyle clothing company Viva Luxuriant. He has called himself a film director.

He posted an Instagram picture that was taken with fellow TikTok star Tyler Nichols.

Chris Mangos Is A Member Of