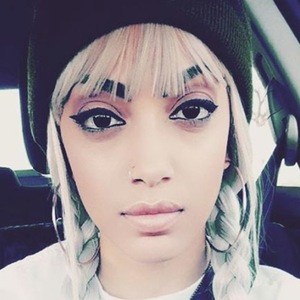 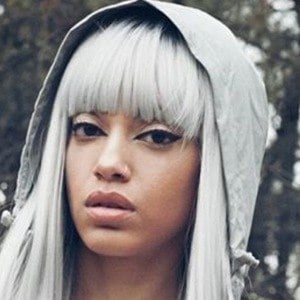 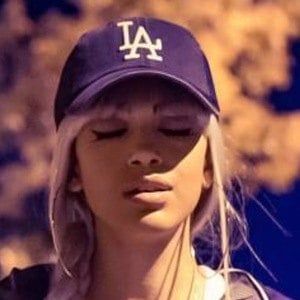 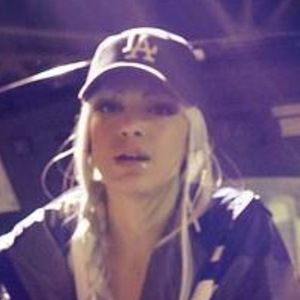 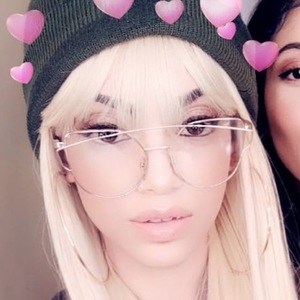 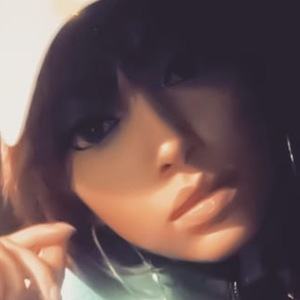 Singer-songwriter and music engineer with a couple of mixtapes to her name, including This Is Me, The Cure and The Cure II. She joined a production and writing team called The Startaz up until they disbanded in 2016. She later released the EP Heart of Gold in May 2017.

She developed an interest in music production at the age of five and got her foot in the door of the industry when she was just ten years old. She has a classically trained voice.

Her self-titled YouTube channel featuring her original songs in addition to cover songs has earned more than 170,000 subscribers.

She is from Toronto, Canada, but would spend time in Atlanta, Los Angeles and Brooklyn working on her music and networking. She has sang alongside her cousin Mckenzie Small.

Haley Smalls Is A Member Of