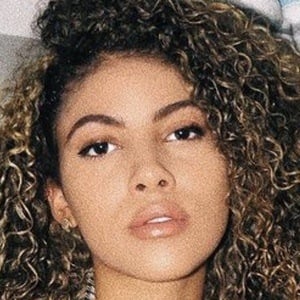 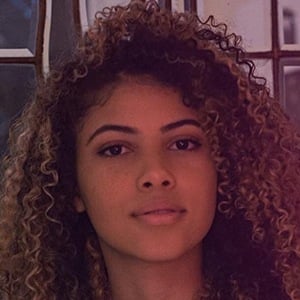 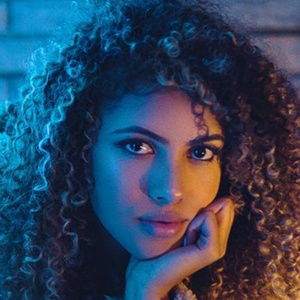 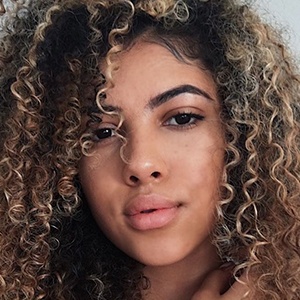 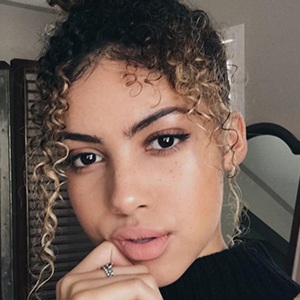 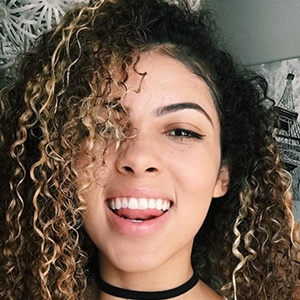 Singer and actress who was cast in a series regular role for the Disney/Family Channel show Backstage.

She uploaded a cover to YouTube of Ellie Goulding's "Burn" in March of 2014.

She has an older cousin named Haley who is a singer as well. She has a younger brother.

She and her cousin Haley's cover of Beyonce's "Pretty Hurts" was praised by Beyonce herself.

Mckenzie Small Is A Member Of