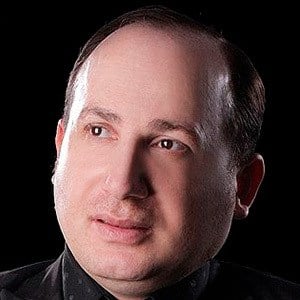 World renowned Kurd musician and composer who has arranged music for multiple artists. From 2005 to 2011 he was the music technical advisor for President of the Kurdistan Regional Government.

He began studying music in 1992 at the Institute of Fine Arts Department of Music.

He has won multiple awards, including the Award of Merit from the Kurdistan parliament in 2007.

He frequently collaborates with and composes for Dina Official.

Halkawt Zaher Is A Member Of