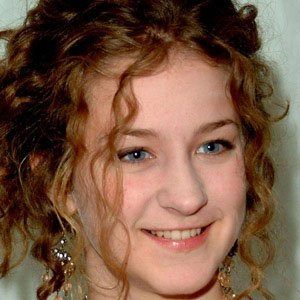 Actress known for her television roles in series such as Flight 29 Down, ER and JAG. She also played Annabel Fox in the film You've Got Mail.

She started acting at the age of three in commercials for Kraft, Hardees, Kelloggs and Burger King.

Her parents are Deborah and Mike Hirsh. In 2013 she married Ryan Martin and together they had one son.

She played Rachel Bruin in Speak alongside Kristen Stewart.