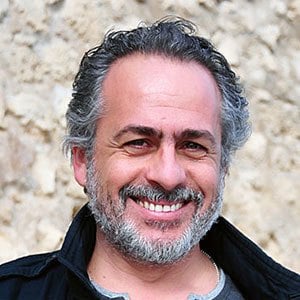 French Tunisian actor who is known for his roles in film, television, theater, and commercials. He is best recognized for having starred in the films Aleppo Flower, Woh!, and Millefeuille. He has also landed recurring roles in shows such as Dawama, Al Akaber, and Chobik Lobik.

He won the Best Male Performance Award at the Agadir International Short Film Festival in Morocco for his role in the film Top Secret.

He was born in France but at the age of eleven, moved to Tunisia with his family.

He starred alongside Lotfi Al Abdelli in the 2012 feature film Millefeuille.

Hamdi Hadda Is A Member Of