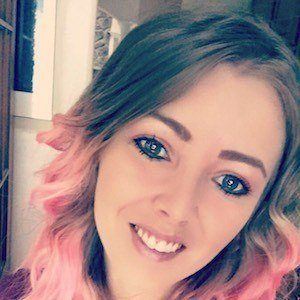 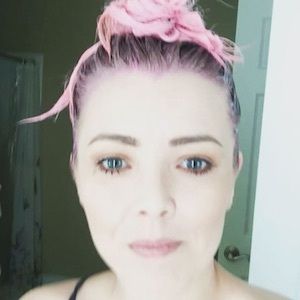 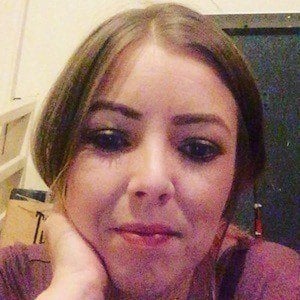 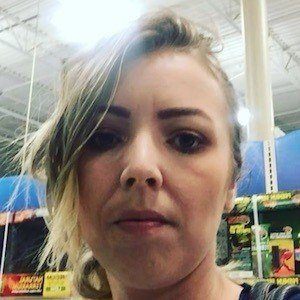 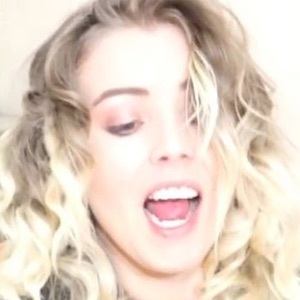 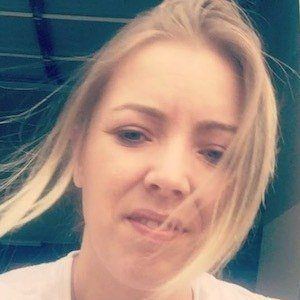 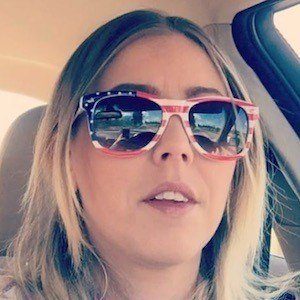 German YouTube star who is widely known for her HammyLux channel. She has gained more than 90,000 subscribers there for her hamster care vlogging.

She has raised her children as a single mother. She has kept various Syrian hamsters as personal pets.

She and Erin Rachel are both known for their hamster care vlogging on YouTube.

Hammylux Is A Member Of