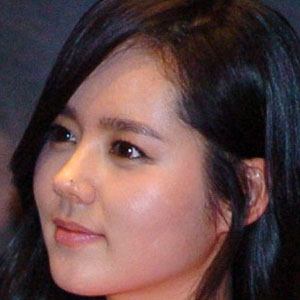 South Korean leading lady who won an Outstanding Korean Actress Award for her role in Moon Embracing the Sun.

She made her television debut with a commercial for Asiana Airlines in 2002.

She had her breakout film role in the 2012 romantic drama Architecture 101.

She married her Yellow Handkerchief co-star on April 26, 2005.

She co-starred with Yeon Jung-hoon in the 2003 television series Yellow Handkerchief.

Han Ga-in Is A Member Of