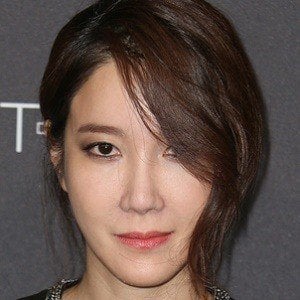 She played the leading role in the drama Brilliant Legacy alongside Lee Seung-gi.

She studied theater at Dongguk University before being cast in the sitcom Nonstop 5.

She appeared in the mainstream film Masquerade alongside Lee Byung-hun.

Her father worked in the military. Her mother is a former elementary school teacher.

She has stated that she wishes to star in a film with Jackie Chan.

Han Hyo-joo Is A Member Of