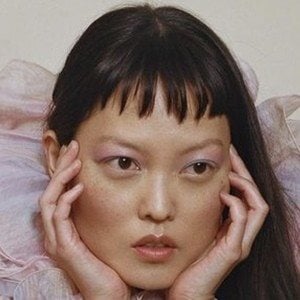 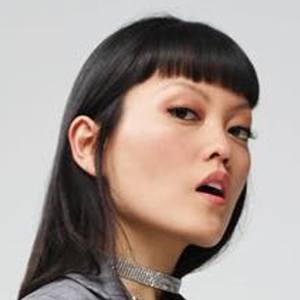 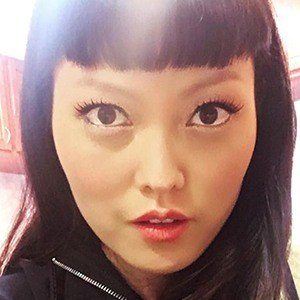 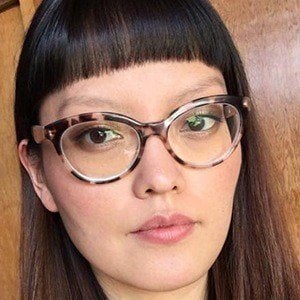 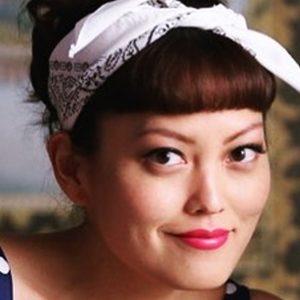 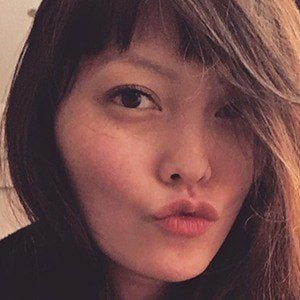 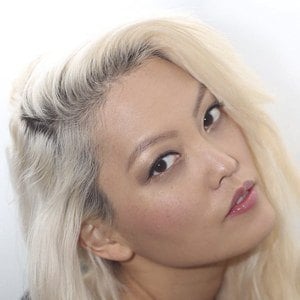 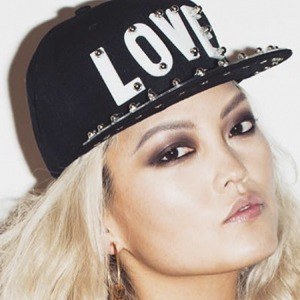 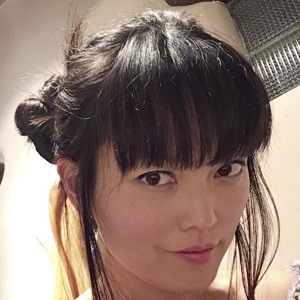 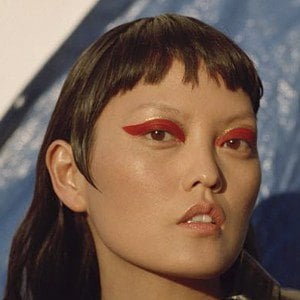 American-Korean actress, model, and fashion designer who gained national attention thanks to her role as Lilly Okanakamura in the Pitch Perfect films.

She started modeling when she was 16 years old, appearing in campaigns for American Express, Apple, Cherry Coke, Honda, Jeep, Nokia and more. She attended the Otis College of Art and Design.

She was nominated for a 2013 Teen Choice Award in the category of Scene Stealer and helped Pitch Perfect win an MTV Movie Award for Best Musical Moment in 2012.

She grew up in the San Fernando Valley, California. In May 2017, she posted a series of childhood photos for Mother's Day.

She made her TV debut in 2011 in an episode of Mike & Molly, starring Melissa McCarthy.