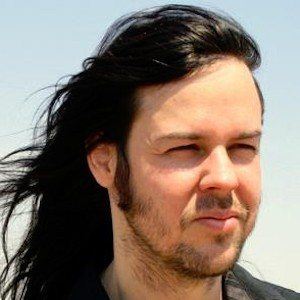 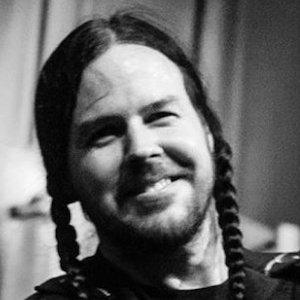 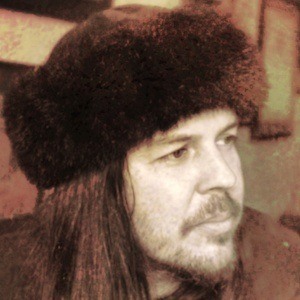 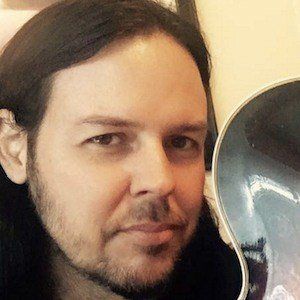 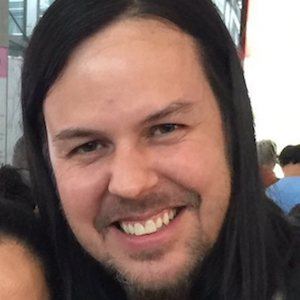 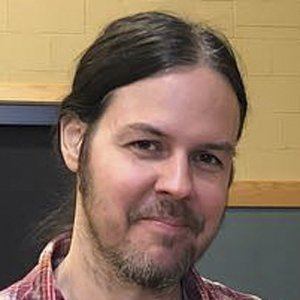 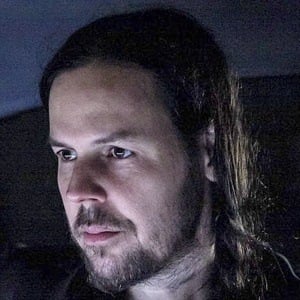 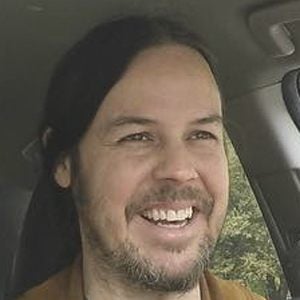 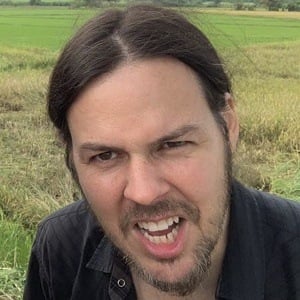 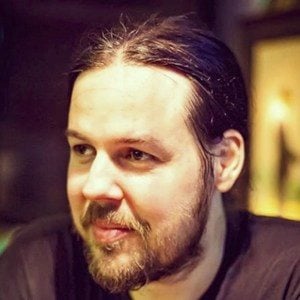 Also known as Pecos Hank, he is a full-time storm chaser who witnessed his first tornadoes in 2002, and went professional in 2007. Collections of extreme storm footage can be found on his Pecos Hank YouTube channel, and his footage has been seen on numerous television outlets.

He studied Biology at the University of Houston.

Aside from storm chasing, he is a musician and composer who formed the band Southern Backtones in the late 1990s.

Lightning footage that he captured can be seen in the Vin Diesel-starring picture The Last Witch Hunter.

Hank Schyma Is A Member Of