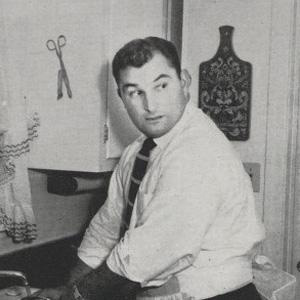 Renowned American football coach who served as head coach of the Dallas Texans, Kansas City Chiefs and New Orleans Saints between 1960 and 1977.

He was a member of the Sigma Chi fraternity while at Purdue University; he also earned seven letters in college playing both baseball and football.

He won three AFL Championships and Super Bowl VI during his 15 years with the Dallas Texans.

He fathered six kids with his wife Phyllis.

He and Drew Brees are two prominent Purdue alums who greatly influenced the game of football.

Hank Stram Is A Member Of