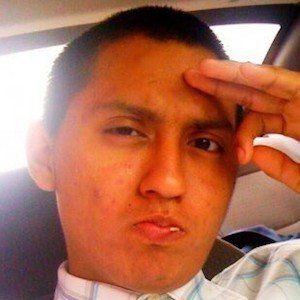 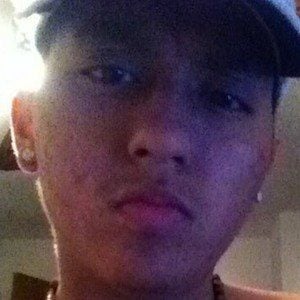 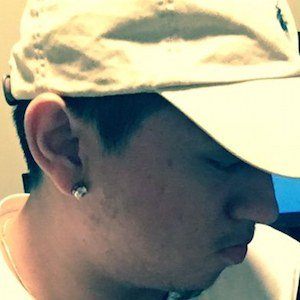 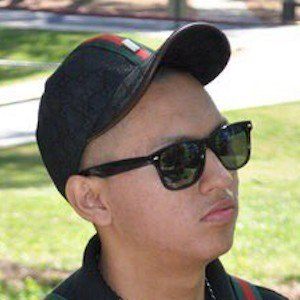 YouTube gamer whose NBA 2K videos have earned him a following of more than 480,000 subscribers.

One of his most popular YouTube videos is "How To Make EVERY SHOT - Perfect Release Shooting Tips - Secrets!!" posted in May 2015.

His family hails from Peru.

Both he and NickTheBullsFan are YouTube gamers known for their NBA 2K videos.

ShootEveryone Is A Member Of