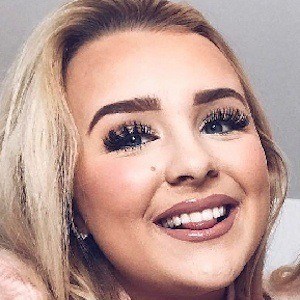 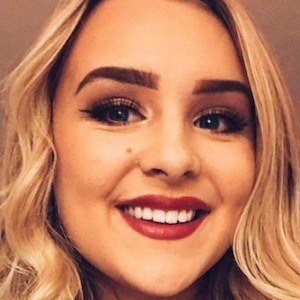 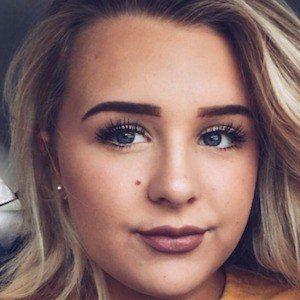 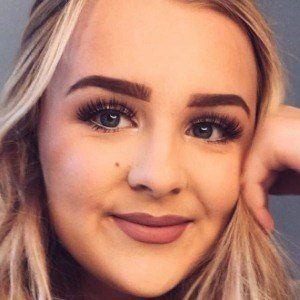 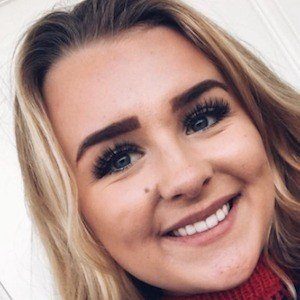 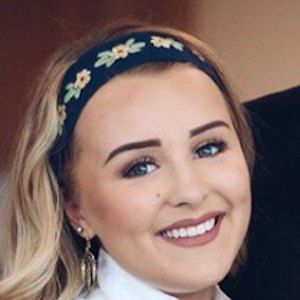 YouTube style personality and Norwegian blogger known for her self-titled channel and blog. She's become well known for a variety of videos, including hauls, makeup tutorials, and vlog videos. She is also incredibly popular on Instagram, earning more than 150,000 dedicated followers.

Some of her most popular YouTube videos include "MIN MORGENRUTINE" and "Ting som irriterer meg & facts."

She has two sisters, named Nora and Victoria, whom she introduced to her subscribers in a November 2013 video titled "SISTER TAG." She has also featured her boyfriend Anders Dahle in videos on her channel.

She has used makeup products from renowned makeup artist Jeffree Star in tutorials of hers.

Hanna Martine Is A Member Of