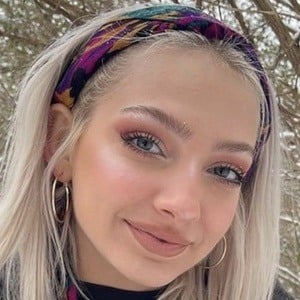 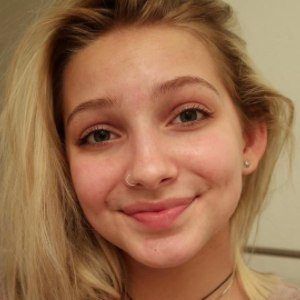 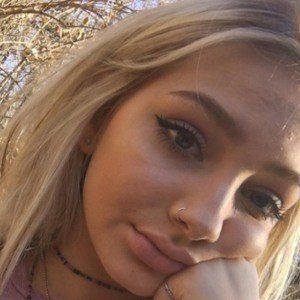 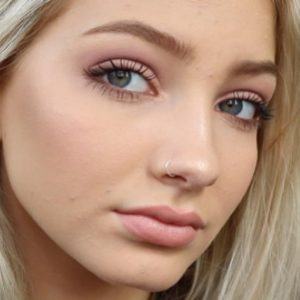 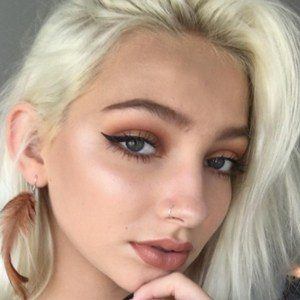 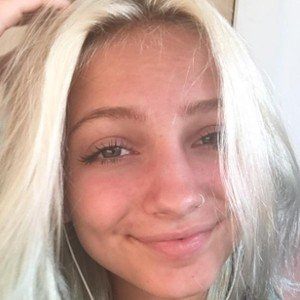 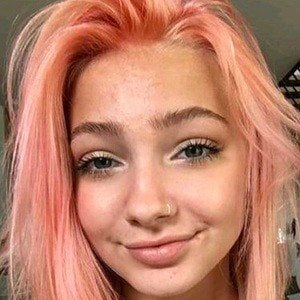 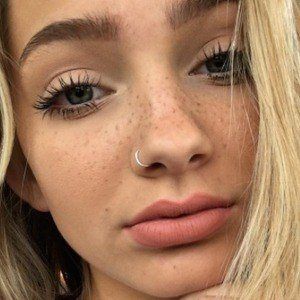 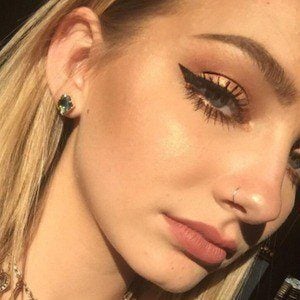 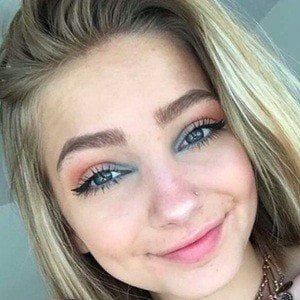 Style Haul partner and YouTube beauty guru who is known for her self-titled channel. She also runs a Tumblr blog called dignified-heart.

She has earned over 470,000 subscribers on her channel.

She is from San Antonio, Texas and has an older sister named Kendall.

She became a partner with Style Haul like fellow beauty YouTuber Sarah Burgett.

Hannah Blair Is A Member Of