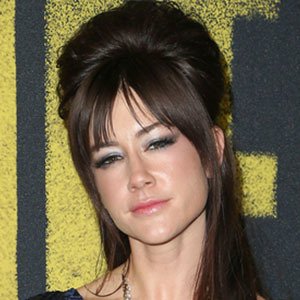 Country singer and guitarist who appeared as a contestant on the music competition Crazy Hearts: Nashville in 2014. She has worked in the sound and music department for shows like The Willis Family and Love & Hip Hop: Atlanta.

She grew up in Grundy Center, Iowa and later moved to Nashville, Tennessee.

She married guitarist Jeremy Asbrock, with whom she has a child.

Her band has included Brad Pemberton and Billy Mercer, who previously formed the rhythm section of Ryan Adams' band.

Hannah Fairlight Is A Member Of