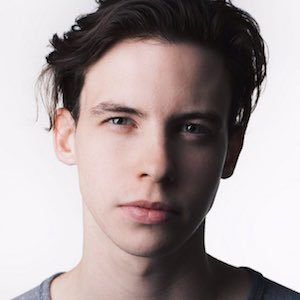 Australian-born entertainer who landed a leading role in the 2016 crime film Kill the Cat. He is a vlogger on YouTube as well with a self-titled channel where he posts comedy and lifestyle content.

He developed an interest in acting in his final years of being a teenager. He started studying acting while living in Sydney, Australia.

His film debut was in a short called On Your Street.

He was born in Melbourne, Victoria, Australia, became a resident of Sydney, and later moved to Florida in the United States.

He and YouTuber Caulin Donaldson were both cast in the film Kill the Cat.

Josh Cummins Is A Member Of