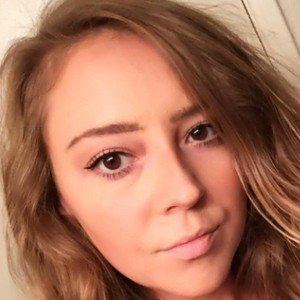 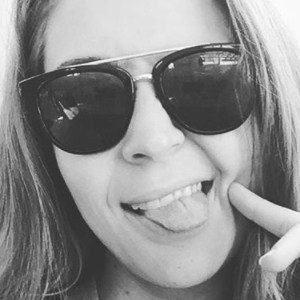 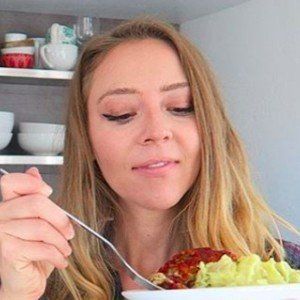 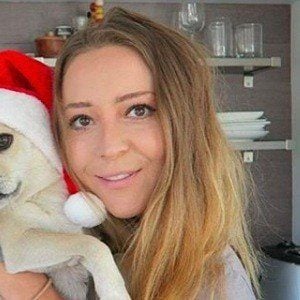 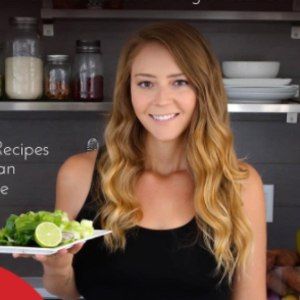 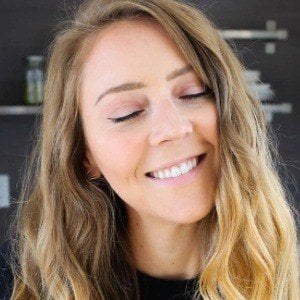 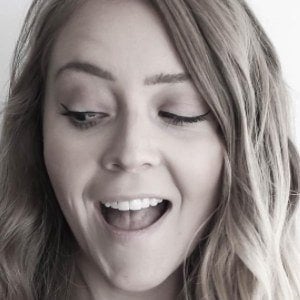 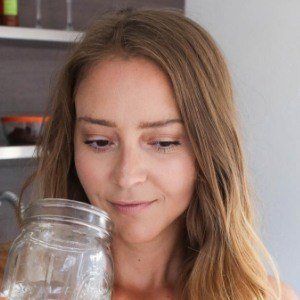 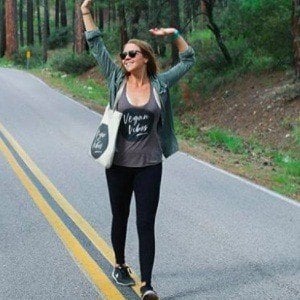 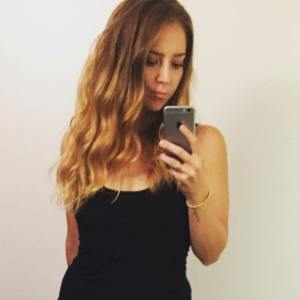 YouTube health vlogger who is known for her High Carb Hannah channel. She has gained widespread popularity for having lost over 60 pounds on an all whole food based diet. She vlogged about her experiences on her YouTube channel.

She has earned more than 750,000 subscribers to her YouTube channel since its beginning. In February 2016, her weight-loss journey was profiled in the Daily Mail UK's online publication.

She was born and raised in Minnesota. Her husband Derek Howlett runs the popular YouTube channel Life Inside A Box.

She and Bonny Rebecca are both known for their vegan and health lifestyle vlog entries on YouTube.

Hannah Howlett Is A Member Of