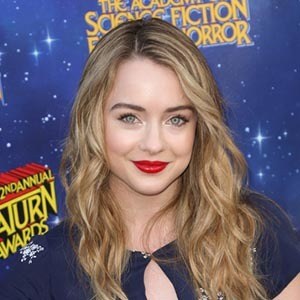 Perhaps best known for her role as Casey Rance in The Exorcist TV series, Hannah has also booked roles in the shows Love and The Fosters.

She took dance classes during her elementary school years. She attended the University of Atlanta. She had a minor role in a 2009 episode of One Tree Hill.

She had a minor role in the 2012 film What to Expect When You're Expecting. She later landed a role in the TV movie The Cheerleader Murders.

She is an aunt to a nephew. Her mother worked as a hairdresser while her grandmother was a pastor.

She acted alongside Ben Daniels for the series The Exorcist.

Hannah Kasulka Is A Member Of