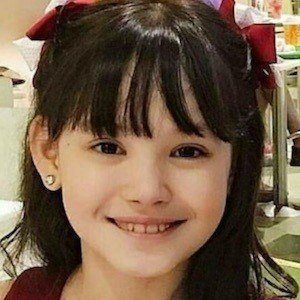 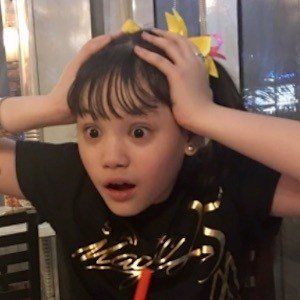 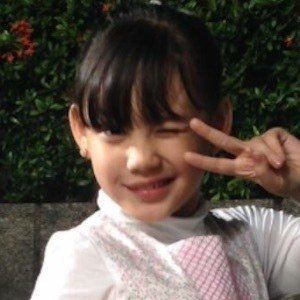 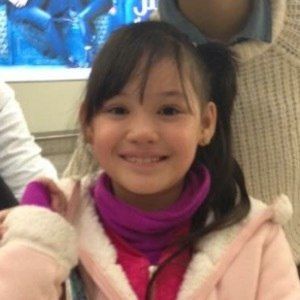 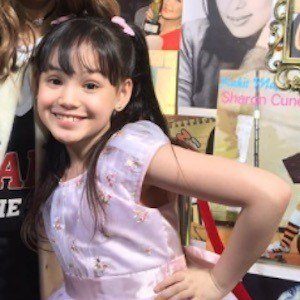 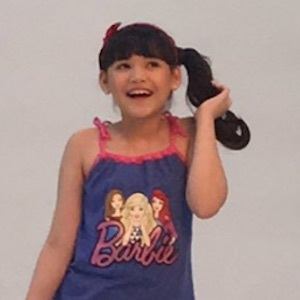 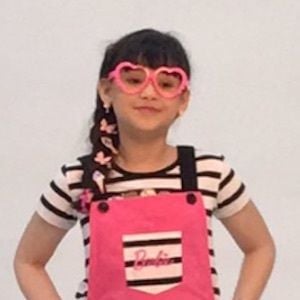 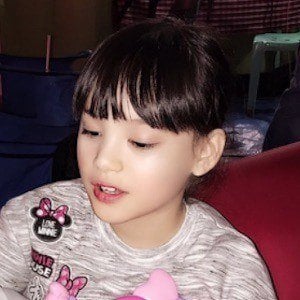 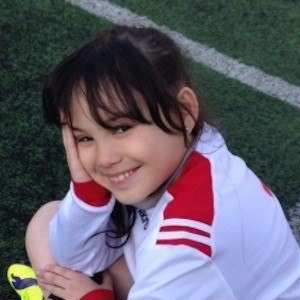 Filipina actress who rocketed to fame playing Kitty Noble in the 2017 television series A Love to Last.

Her first screen acting role was in the 2016 series Dolce amore.

She is known on Twitter by the handle hannahlopezv.

She is the youngest out of her three siblings. Her full name is Hannah Thalia Feliciano Lopez Vito.

Starring on A Love to Last, he appeared opposite Bea Alonzo and Julia Barretto.

Hannah Lopez Vito Is A Member Of