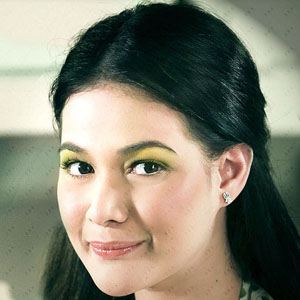 Filipina actress who has had several television roles with ABS-CBN, including serving as the host of the show ASAP since 2004.

She went to Fisher Valley College in Taguig and started acting on the television drama Kay Tagal Jang Hinitay in 2003 when she was 16 years old.

She released her own record called The Real Me in 2008 and it went triple platinum.

She was born to a British father and a Filipina mother. She has three younger siblings.

Bea Alonzo Is A Member Of