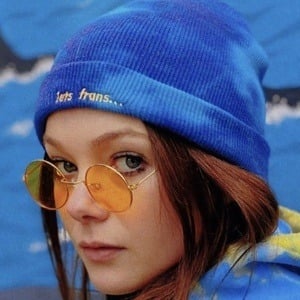 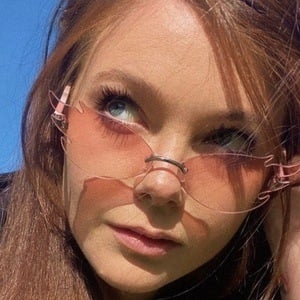 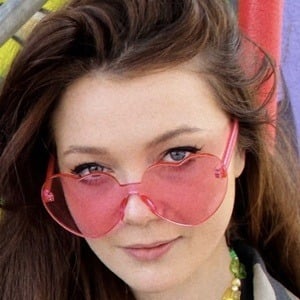 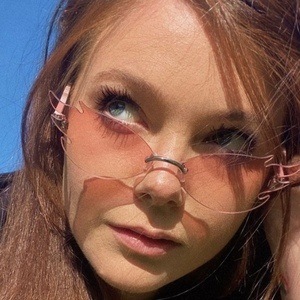 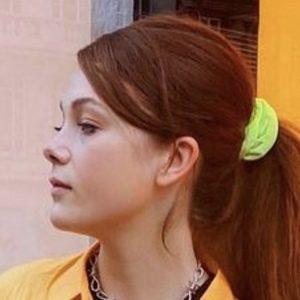 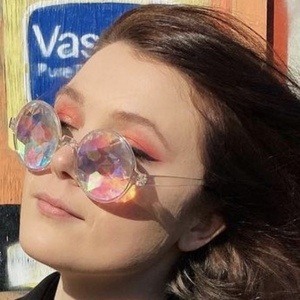 Creatively gifted social media personality most notable for her crown verified TikTok account which she simply called hannah. She would earn 800,000 fans with her mix of visual art, DIY/How-To, comedy and lip-sync videos.

She began to develop her social media clout in 2016.

She has shown her painting abilities and more DIY videos on a self-titled YouTube channel, which was formerly called Cottonbun.

She has a brother named Ben and a sister named Lucy, who is known on musical.ly as lucindalately.

She spent time at the YouTube Space in London with Amelia Gething.

Hannah Snow Is A Member Of