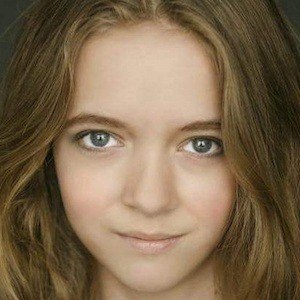 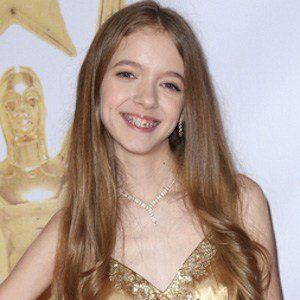 Actress seen in various forms on media, including commercials, short films, YouTube comedy skits, voice over and television. She was cast in a show on LMN called Killer Kids and in the movies Reclusion and House of Darkness.

At just the age of three, she delivered a monologue in front of thousands of people.

She was a guest star on her favorite show at that time, Jessie, in 2012.

She is the older sister of fellow actress Mykayla Sohn with whom she has worked with on Guys With Kids, the Lifetime TV movie Love at First Christmas Table, and the comedy sketch Toddlers and Tiaras. She and Mykayla became advocates for people with special needs. She has a brother with down syndrome and an uncle with developmental disabilities.

She made an appearance in the Anthony Anderson-starring show Guys With Kids in which her sister was also a series regular. She has worked with Trevor Moore on multiple comedy skits for Funny or Die.

Hannah Sohn Is A Member Of