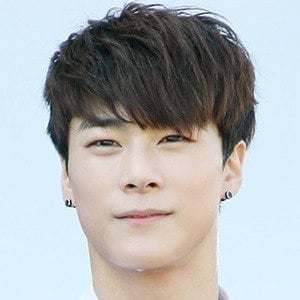 Pop singer known for being a vocalist for the South Korean boy band Astro. The group released their first album in February of 2016.

He started working as a model in 2004. He spent seven years training with Astro's parent company Fantagio.

Prior to releasing their first album, the band was the subject of the reality show Astro OK!

He has one sister, Moon Sua.

He appeared alongside Kim Sae-ron in the web series To Be Continued.

Moon Bin Is A Member Of