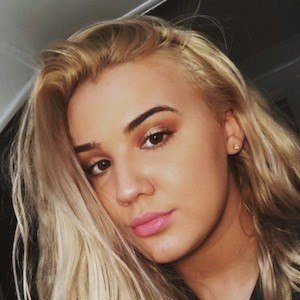 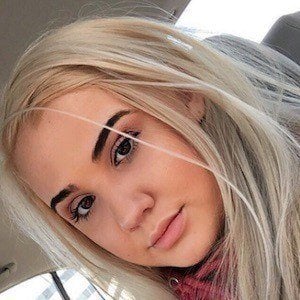 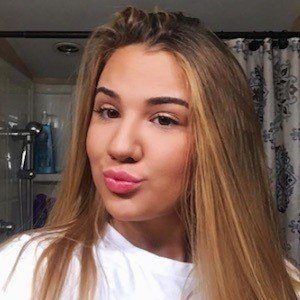 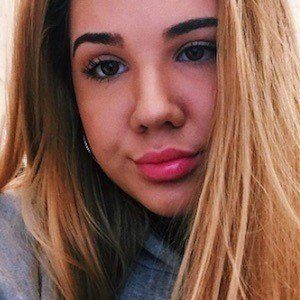 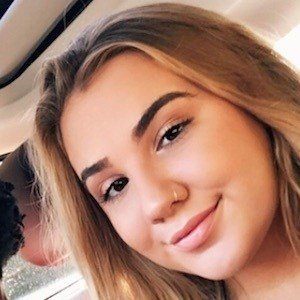 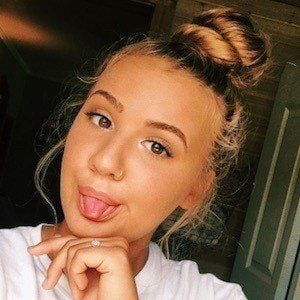 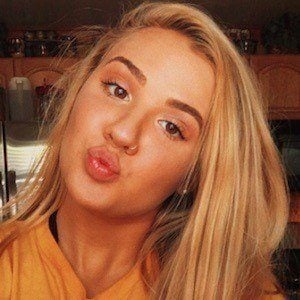 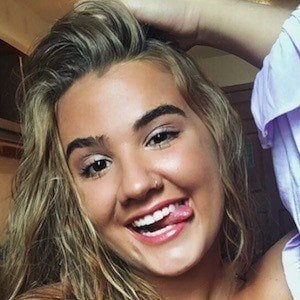 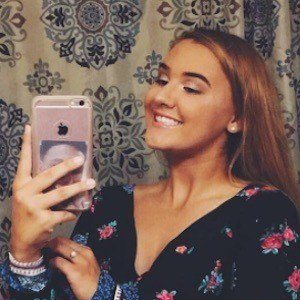 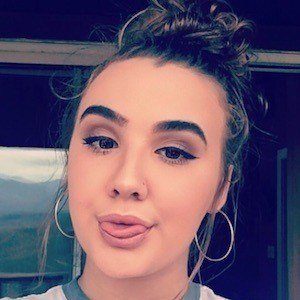 Volleyball player famous for the viral video of her dancing to the song "Juju On That Beat" that appeared across social media. Her celebration after a volleyball victory was shared more than 200,000 times within 24 hours.

She published her first photo to her Instagram account on February 21, 2015; however, she didn't get recognized until her viral video in September 2016.

Her September viral video has helped her earn more than 320,000 followers to her HannyMT account. She has played volleyball collegiately for UNCP.

She was born and raised in Virginia. She has shared photos of her nephew, Mason Trent.

Her video dancing to Zay Hilfiger's hit single "Juju On That Beat" earned her profiles in Teen Vogue and DailyMail UK.

Hannah Talliere Is A Member Of