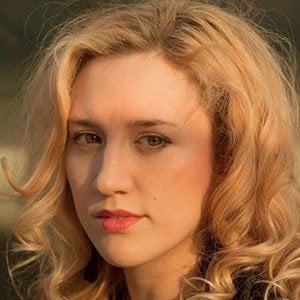 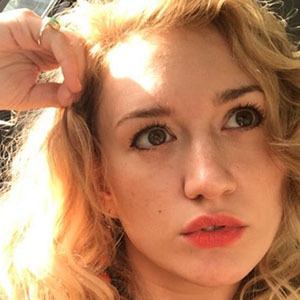 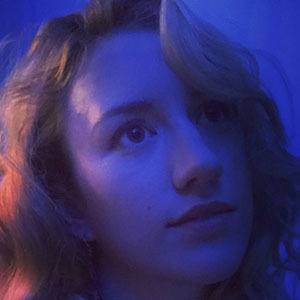 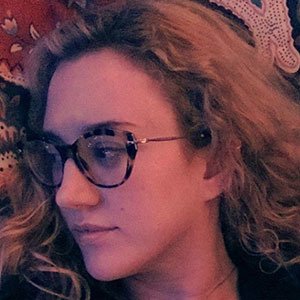 Actress who gained popularity after she voiced lead character Maxine Caulfield in the Square Enix video game Life is Strange.

She studied acting at the North Carolina School of the Arts, the USC School of Theater, and at Upright Citizens Brigade.

In 2012, she made regular appearances in the long running soap opera Days of Our Lives.

She has a younger brother named Lewis.

She worked opposite fellow voice actor Derek Phillips in the game Life is Strange.

Hannah Telle Is A Member Of