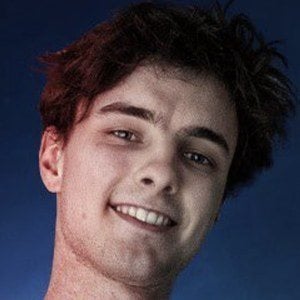 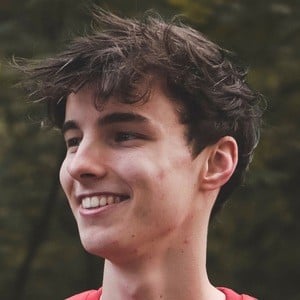 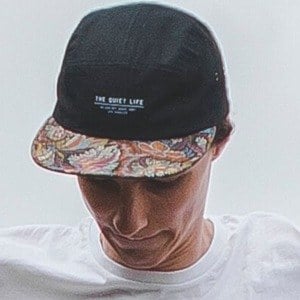 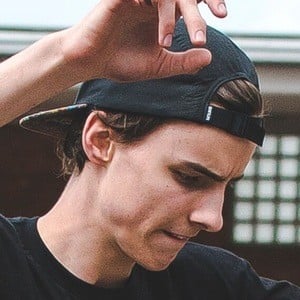 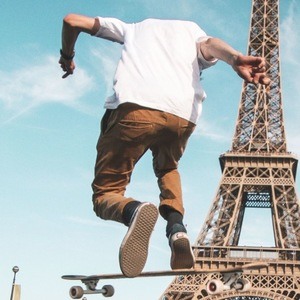 He became interested in filmmaking at a young age, and bought a camera with the money he saved from working at his neighbor's garden. He first posted to YouTube in 2012, but didn't start posting weekly videos until late 2015.

He has six older siblings. He began dating his girlfriend Lotte in 2015.

He uses the music of Chuki Beats for many of his videos.

Hans Wouters Is A Member Of