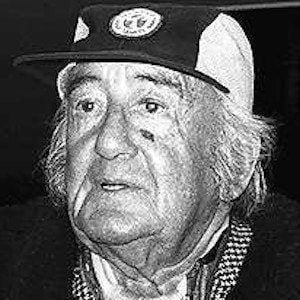 Austrian-born director remembered for numerous films based on books by Karl May and Edgar Wallace. He also directed several war films and other movies set in the German wilderness.

He started his career as an extra in the mountain films of Arnold Fanck.

He worked as a screenwriter on a 1954 movie called Tiefland.

He was married three times. His second wife, Karin Dor, was a popular German screen actress.

He made films based on Karl May's books.

Harald Reinl Is A Member Of