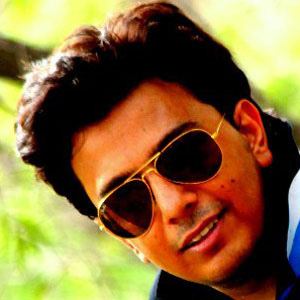 Indian singer, actor, and film producer who rose to fame through acting in the Punjabi cinema. His debut album, Ishq De Mamle, was released in 1988.

During his teen years, he often performed in high school musicals.

He grew up in Canada, but returned to India to pursue a career in Punjabi film.

He co-starred with Rupan Bal in the 2013 film Haani.

Harbhajan Mann Is A Member Of