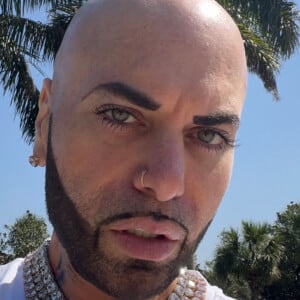 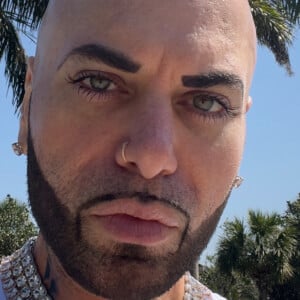 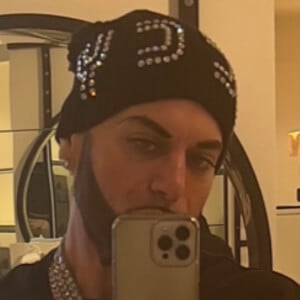 Social influencer who became known for his pursed-lip selfies with over-the-top captions on Instagram. He has accrued more than 100,000 followers.

His first Instagram post was a mirror selfie that he took at the gym in October of 2015.

He was a guest on the Jason Ellis Show on Sirius XM channel 103 twice in 2019. He was featured on the first episode of season 11 of Tosh.0. He is also active on YouTube and his channel has earned over 1.4 million views.

His full name is Nicholas Rock Johannsen and he was raised in Manhattan Beach, California.

Hard Rock Nick Is A Member Of