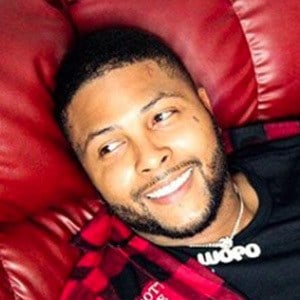 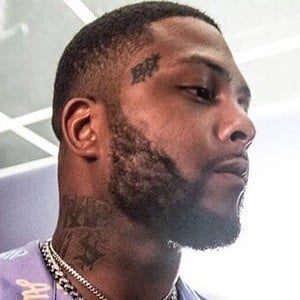 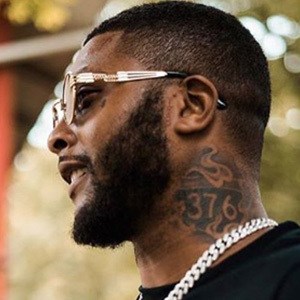 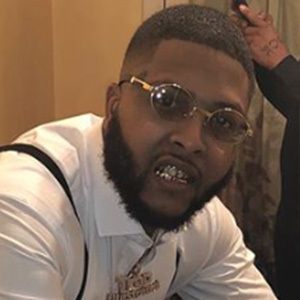 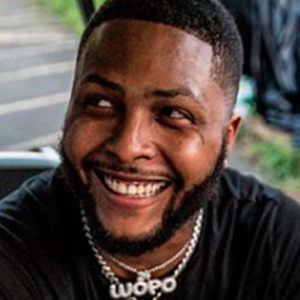 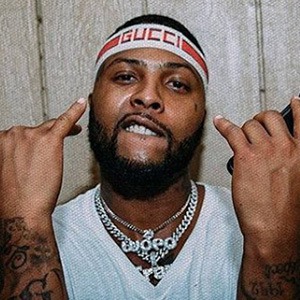 Rapper who went viral with the success of his YouTube videos, which have received over one million views and counting. He has been co-signed and endorsed by well-known rappers such as T.I., Wiz Khalifa, and Mac Miller. He created the music label Trap Illustrated.

He started rapping at the age of 8, but didn't pursue his music career seriously until later in life.

He was given the nickname Hardo in 2010 for his hardcore reputation around the streets as well as his real and raw rap lyrics.

He was born Joseph Barnett in Pittsburgh, Pennsylvania. He was arrested at the age of 17 for home invasion, but the charges were later dropped.

The first song he ever recorded was "Street Money" in the home of good friend and fellow Pittsburgh rapper Mac Miller in 2009.

Hardo Is A Member Of