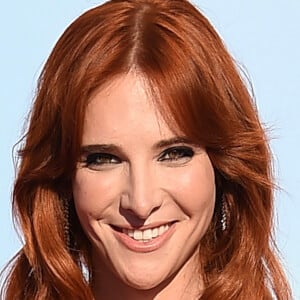 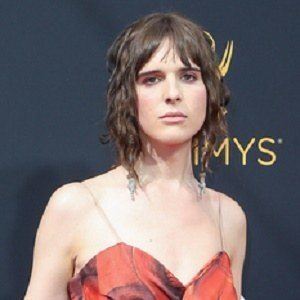 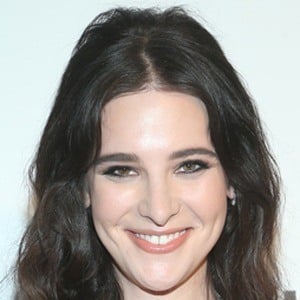 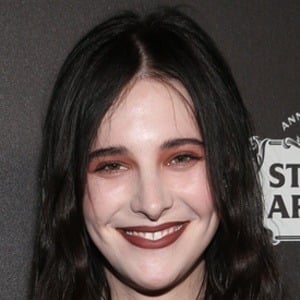 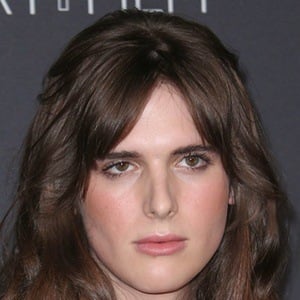 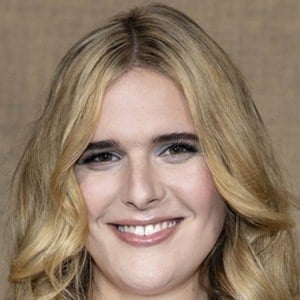 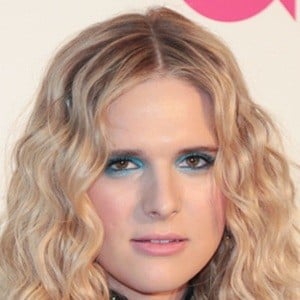 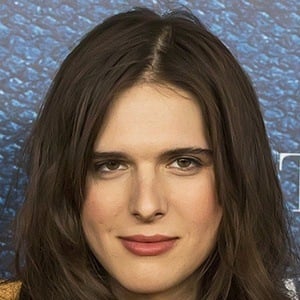 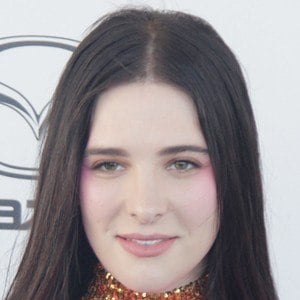 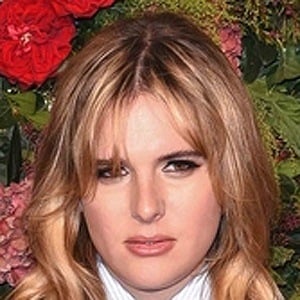 Model and actress known for being the first transgender woman signed to IMG Worldwide. She started modeling while transitioning, putting her in a unique position to be an advocate for other transgender people.

She attended Columbia University and was signed to IMG not long after graduating.

She's appeared in episodes of Transparent as Gittel. She has more than 500,000 followers on Instagram.

She was born in Philadelphia, Pennsylvania, but grew up in Massachusetts.

She posed a picture to Tumblr with Laverne Cox in 2015.

Hari Nef Is A Member Of