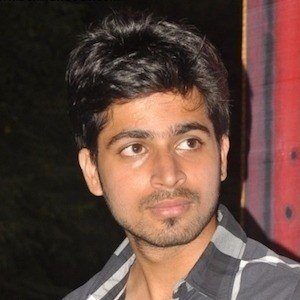 Indian actor who has predominantly appeared in a variety of both films and television in Tamil language. He is best known for his role in 2013 film Chandhamama where he played the character of Yuvan.

In addition to acting, he is also a trained singer and songwriter in Hindustani music and can also play the keyboard.

He was born and raised in Chennai, India.

He stars alongside Anandhi in the 2014 film Poriyaalan.

Harish Kalyan Is A Member Of